Tyler Nicholson joined the national snowboard team for the 2013-14 season and just missed qualifying for Sochi 2014. As a 14-year-old he had won bronze at the 2010 Ontario Winter Games, sparking his dream of representing Canada internationally. Two years later he finished sixth in slopestyle at the inaugural Winter Youth Olympic Games in Innsbruck. He followed that up with a gold medal at the 2013 FIS Junior World Championships.

Nicholson competed at his first Winter X Games in 2015 and just a few weeks later earned his first career FIS World Cup podium when he finished second at a big air event in Stoneham, Quebec. He repeated that World Cup success the following year. In 2016, Nicholson finished first overall in men’s slopestyle on the World Snowboard Tour. He also placed in the top five in both the slopestyle and big air Olympic test events at the PyeongChang 2018 venues.

In January 2017, Nicholson earned his third career World Cup podium as part of a Canadian slopestyle sweep at the Laax Open when he placed third behind teammates Max Parrot and Mark McMorris. Just a few days later, he captured his first career X Games medal, winning slopestyle silver in Aspen. Nicholson’s season came to an end in April when he underwent ACL surgery. He returned to competition at the Dew Tour slopestyle event in December 2017. In his Olympic debut at PyeongChang 2018, Nicholson place seventh in slopestyle and 13th in big air. 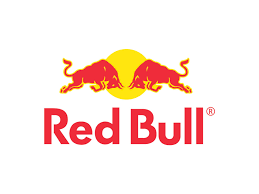 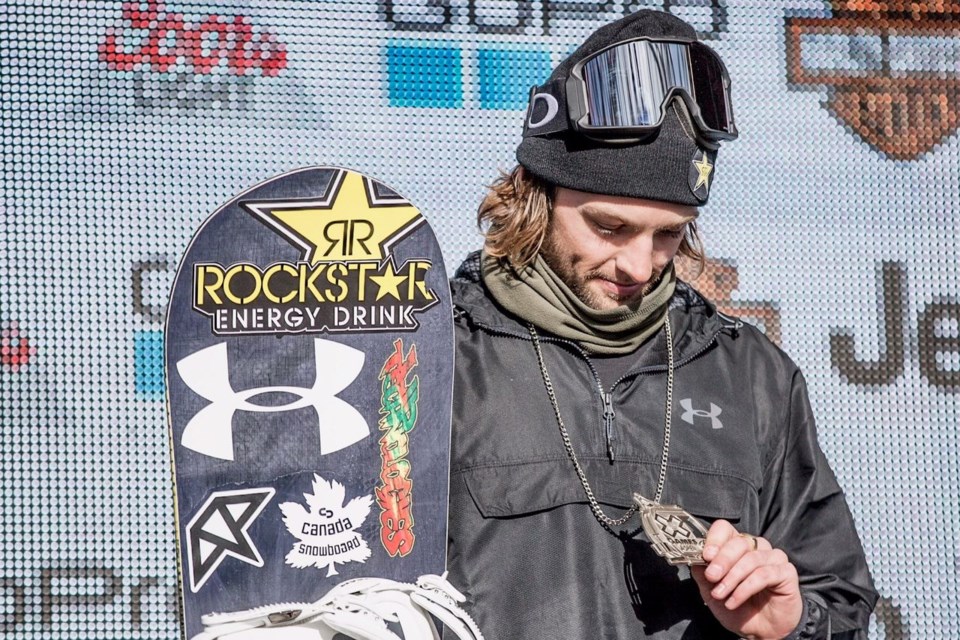 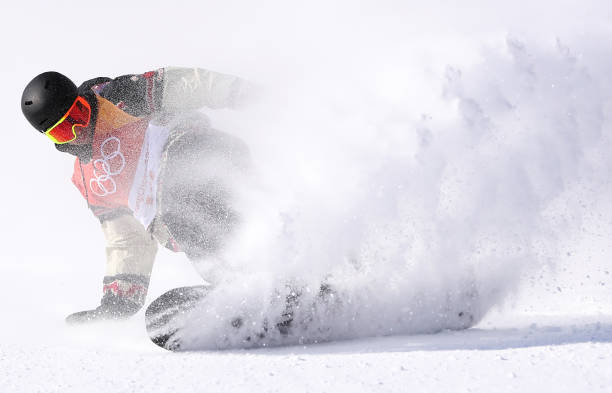 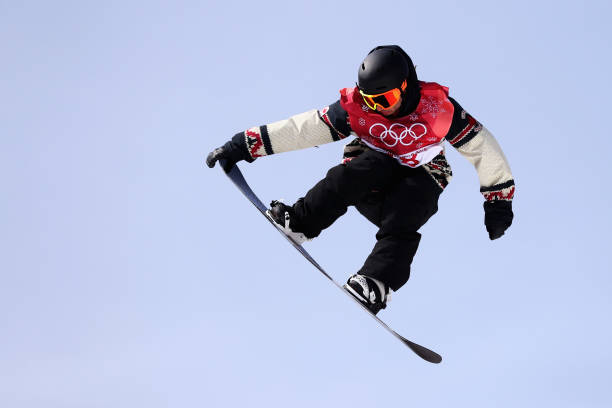 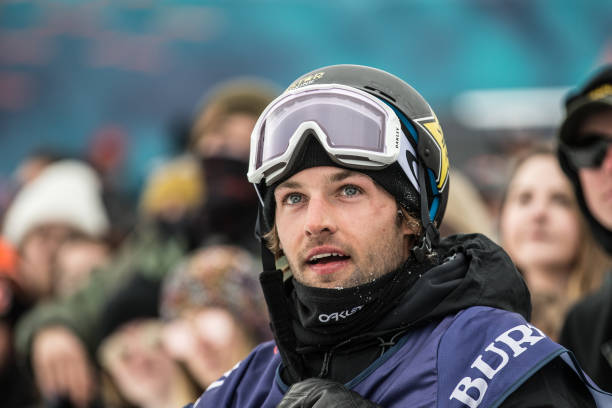 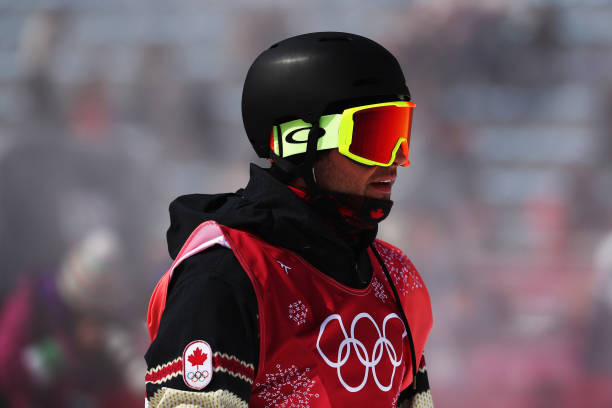 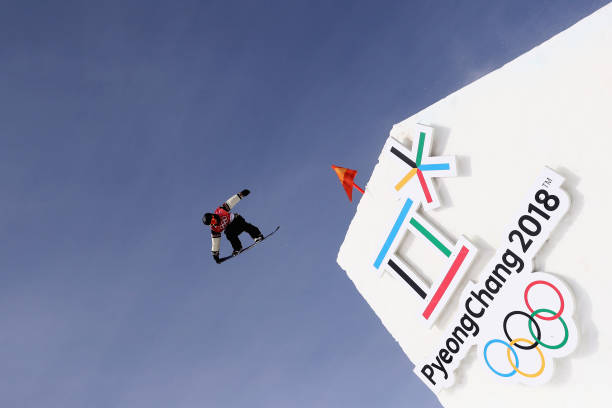 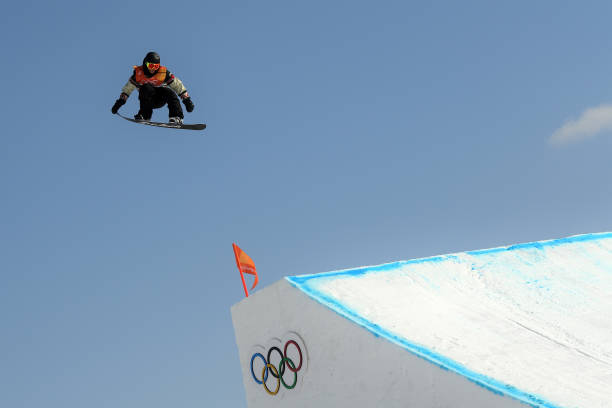